“If we wish to live and to bequeath life to our offspring, if we believe that we are to pave the way to the future, then we must first of all not forget.”
Prof. Ben Zion Dinur, Yad Vashem, 1956

Christians Friends of Yad Vashem includes pastors, lay leaders, educators, and media professionals from around the world who believe that it is important that we say “never again” to the anti-Semitism that led to the Shoah or the holocaust. 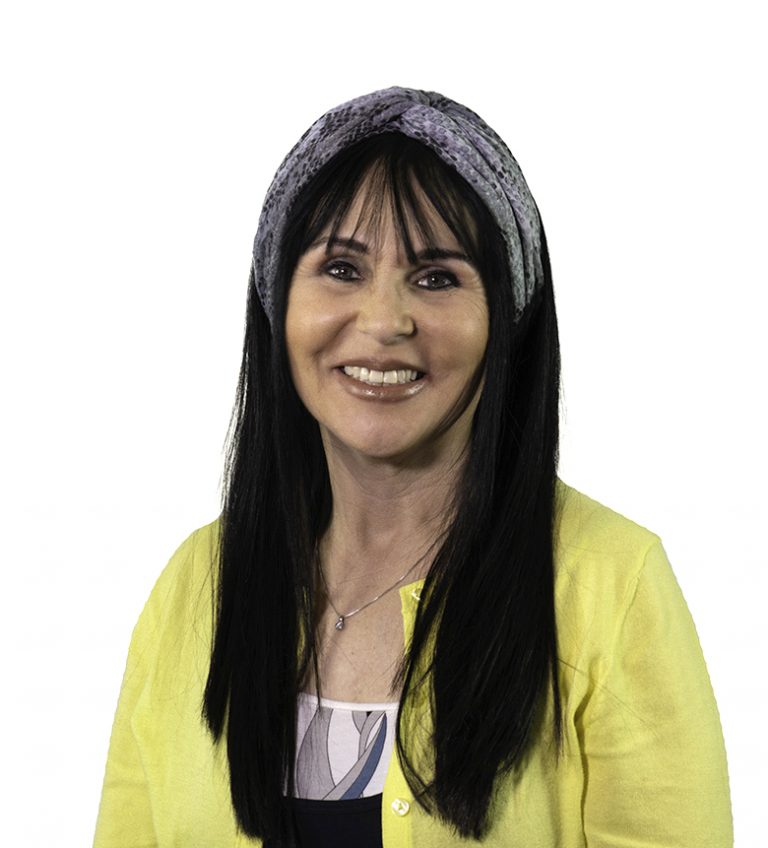 “ We must empower the younger Christian generations with accurate, reliable historical information and teach them to follow the example of the Righteous Among the Nations who took it upon themselves not to be bystanders, but to actively choose good rather than evil. As the generation of Holocaust survivors is dwindling, it is now the time for people across all denominations to join together to carry on the torch of remembrance, and to build bridges of understanding, cooperation and friendship between the Christian world and the Jewish world."

Sari Granitza director of the Christian desk at Yad Vashem 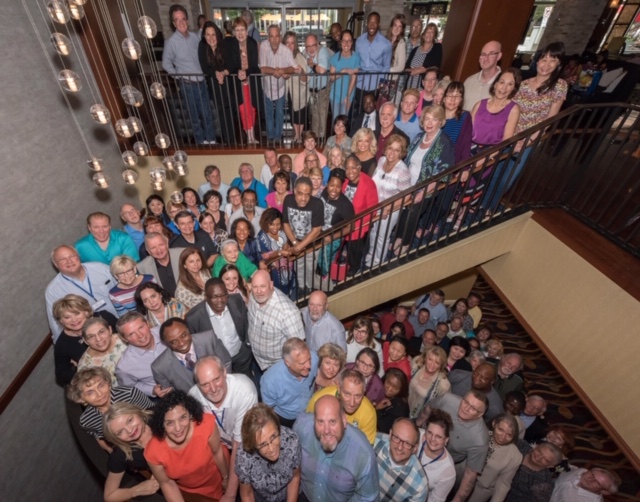 The Christian leadership seminar is a special program developed by Christian Friends of Yad Vashem and the School of International Holocaust Studies. Christian Leaders and educators from around the world come for a 10-day intensive study program on the Holocaust.  You can gain a unique insight into the nation of Israel, Learn about the history of Jewish people, and the roots of anti-Semitism. Come and be a part of building relationship and understanding with the Jewish people. The seminar is currently offered once a year encompassing Israel commemoration of the Holocaust. If you are interested, you can request an application to the next seminar.

HELP THE WORLD NEVER FORGET THE TRAGEDY OF THE HOLOCAUST

Watch “A Nation Remembers”…
the official stare ceremony of Israel for the Heroes and the Martyrs of the Holocaust. Recorded live at Yad Vashem.

FOR MORE INFORMATION
You can follow the links to see this impactful ceremony from the Mount of Remembrance in Jerusalem Israel.

A Day to remember the Holocaust

“Yom HaShoah” is the day of remembrance in Israel. On this day the nation pauses to remember those who were murdered during the Holocaust. It is also a day to honor “The Righteous Among The Nations” these are the people many of them courageous Christians who risked their lives or livelihood to save Jews.
This day begins with an official state ceremony held in the presence of Israel’s leaders and invited guests from Israel and the nations. The ceremony takes place at Yad Vashem which the World Holocaust Memorial and Education Center.

The ceremony contains the testimonies of Holocaust survivors, poetic readings, and prayers. Torches are lit: one for each million people killed in Europe during the Holocaust.

The ceremony is recorded, edited , translated and prepared for international release by Christian Friends of Yad Vashem in partnership with the NRB; National Religious Broadcasters, NRB TV network and Christian TV partners around the world.

Watch on line at the special A nation remembers media site where you will find the ceremony and additional content.

Previous
Next
See the above tab "A Nation Remembers" to screen this presentation in your community.